On this day 40 years ago, history was made when the UK Parliament passed legislation to make seatbelt wearing compulsory where fitted in the front of cars.

It was opposed by the Conservative Government and the Labour Official Opposition but, late in the evening of 28th July 1981, after 13 failed attempts by backbenchers in both Houses, a House of Lords amendment by Lord Nugent of Guildford, succeeded in the Commons. It was the result of years of campaigning by medical and safety organisations.

The campaign led to the formation of the Parliament Advisory Council for Transport Safety (PACTS) in 1982 under the Chairmanship of Barry Sheerman MP. He was instrumental in moving the amendment to ensure that seatbelt wearing became a legal obligation.

On 31 January 1983 the seatbelts wearing law came into force. Shortly after this, 90% of car drivers and front seat passengers were observed to be wearing seatbelts. Moreover, a 29% reduction in fatal injuries of front-seat passengers and a 30% drop in serious injuries were reported that year.

Although the vast majority of drivers and passengers now wear a seatbelt, a PACTS report found that 31% of those who died in vehicles in 2018 were not wearing a seatbelt. PACTS has called for the three penalty points for those who fail to wear a seat belt.

David Davies, PACTS Executive Director (pictured below), said: “The seat belt legislation was groundbreaking. Parliament accepted that preventing death and injury on the road was a matter for government, not just the driver: a public health approach.

“Seatbelts are a great success story but the job is not yet done. The current £100 fine does not emphasise to drivers the seriousness of the risk and is out of step with the offences. PACTS is calling for three penalty points too.

“Seatbelts are vital when a crash occurs. New technology offers the prospects of avoiding many crashes. A package of vehicle safety regulations, described by the UK TRL as the biggest safety improvement since the seatbelt, will be implemented in the EU in 2022. It is essential that the UK adopts these standards without delay.” 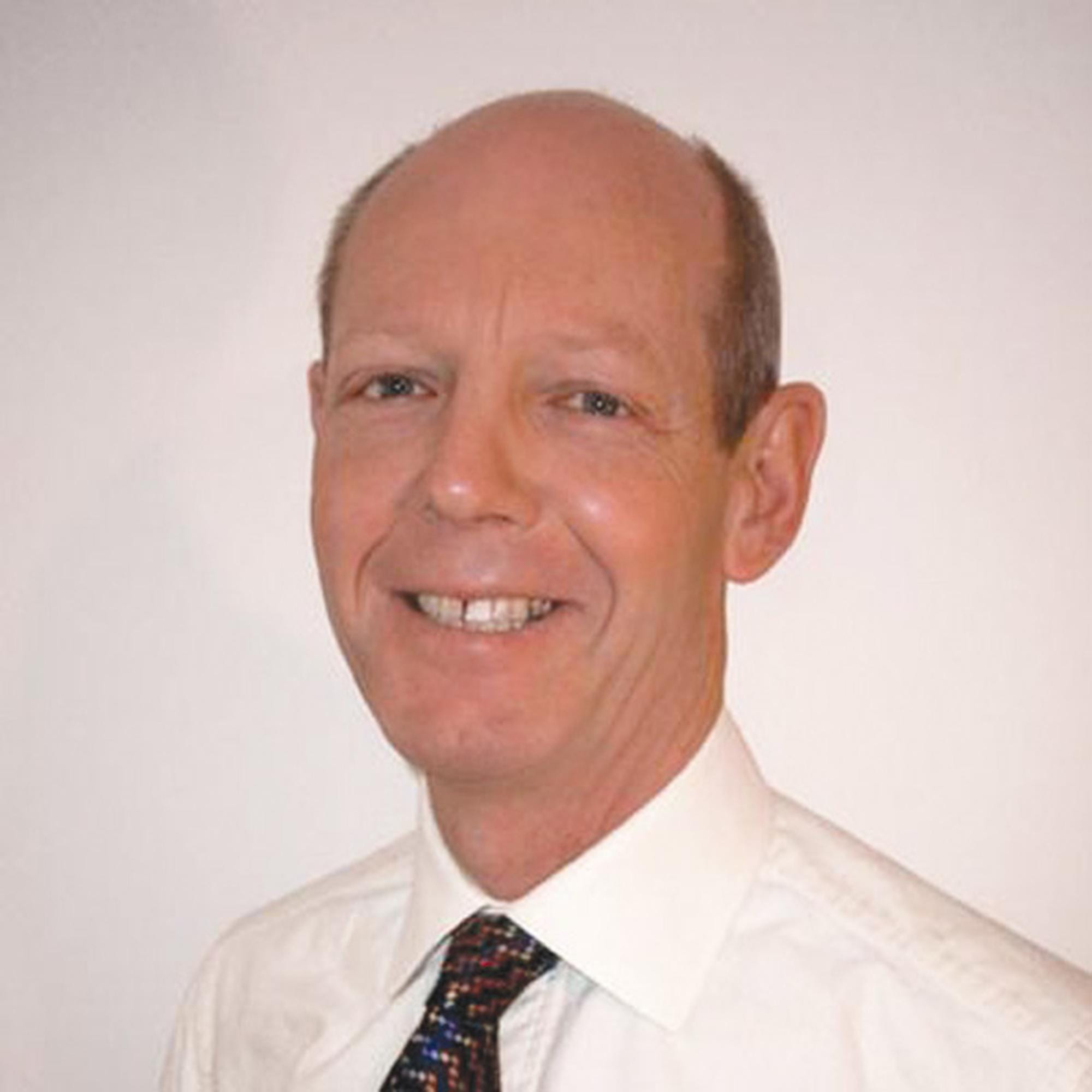 Barry Sheerman MP, now PACTS President, tells the story in a video on the PACTS website.