Last year, on average, 33 new drivers had their licence revoked every day after reaching six penalty points within two years of passing their driving test, according to data obtained by the road safety charity Brake. The road safety campaigners want to see changes made to the licensing regime to help improve the safety of new drivers and are calling for the introduction of a Graduated Driver Licensing system.
The data was obtained from the DVLA by a freedom of information request submitted by Brake. The FOI revealed that 11,953 new drivers had their licence revoked under the New Drivers Act in 2018, with drivers aged 17-24 making up almost two thirds (62%) of the total.
Drivers aged 17-24 are disproportionately at risk on Britain’s roads. They represent nearly a fifth of all drivers killed and seriously injured on the roads but make up only 7% of all licence holders.
Read more >> 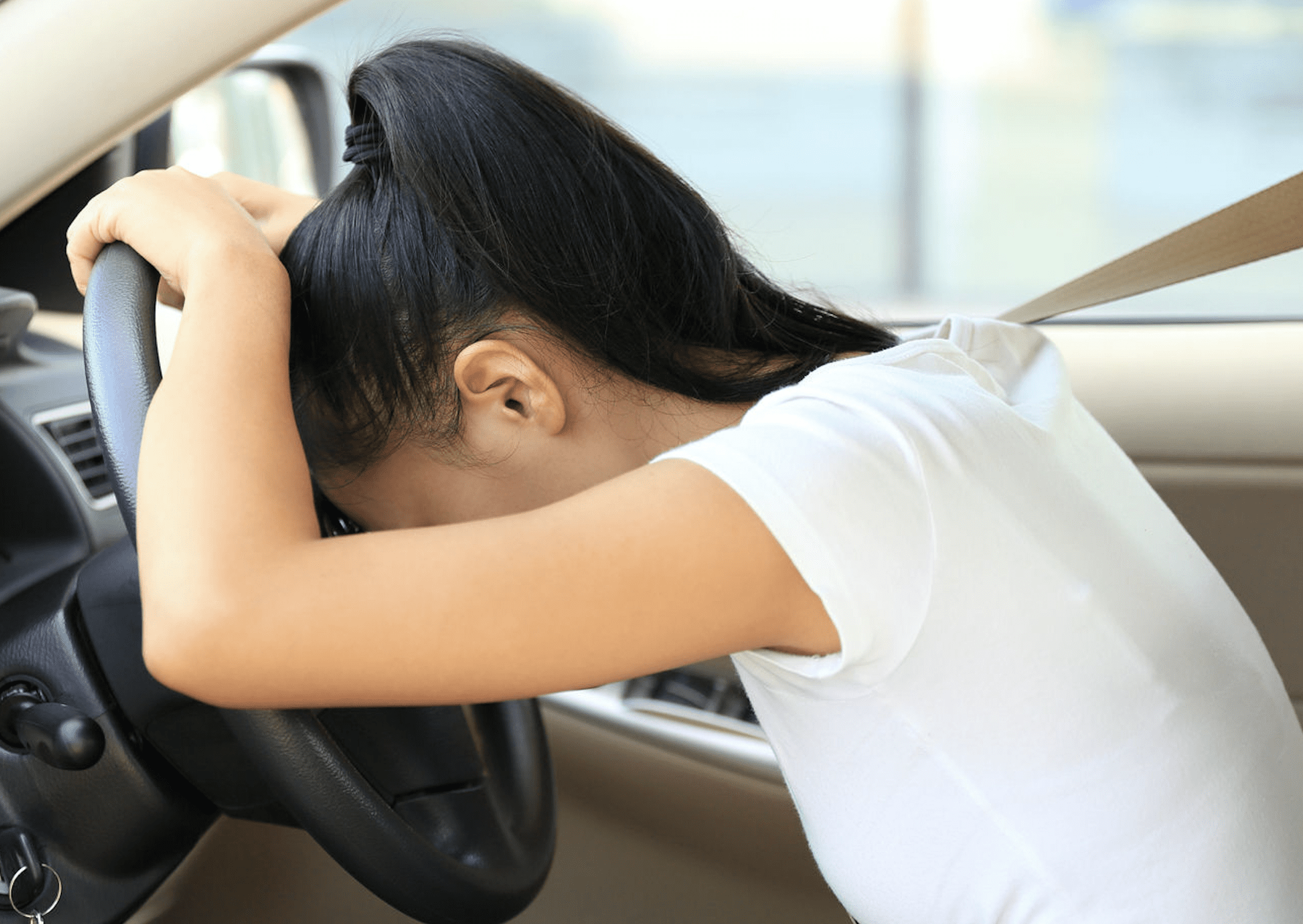