Authorities on the east coast of Australia have taken the fight against mobile phone using drivers to the next level, with the introduction of ‘world-first’ detection cameras.

The cameras, which came into effect in New South Wales on 1 December, use artificial intelligence to review images and detect illegal use of the devices. 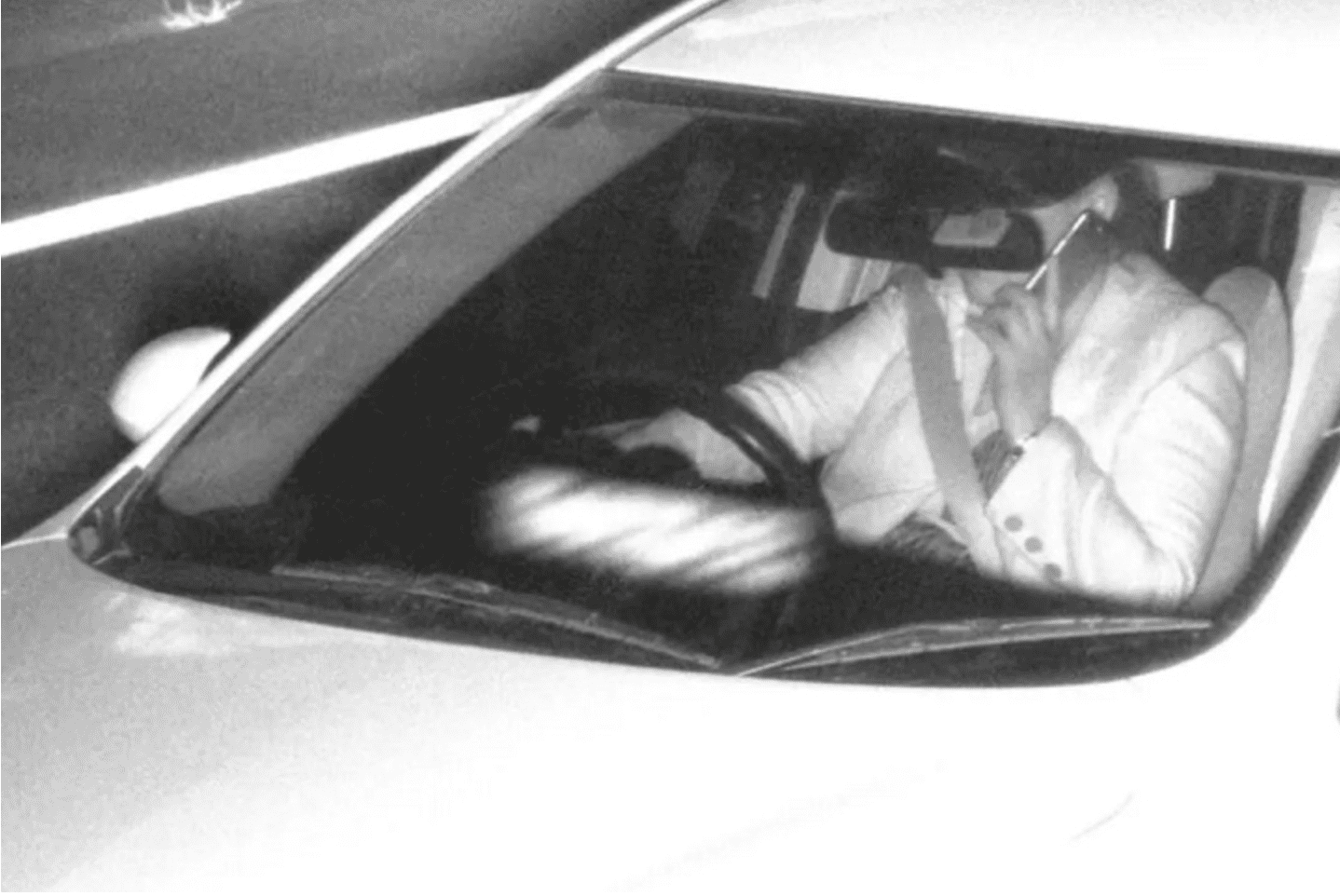 Images identified by the automated system as likely to contain a driver illegally using a mobile phone are then verified by authorised personnel, according to The Guardian newspaper.

New South Wales Police hopes the system, which is able to operate day and night, will ‘change the culture’ among drivers.

Until the end of February, offending drivers will be issued with a warning letter. After that, the penalty will be a A$344 (approx £180) fine – which increases to A$457 (approx £240) if the offence is committed in a school zone. In both cases, drivers will also receive penalty points.

The Australian Government hopes evidence from the cameras will help to prosecute around 73,000 offenders annually.