The British Horse Society (BHS)  is urging drivers to be careful when passing horses on the road, after a spate of recent incidents. The four incidents, which took place in Cumbria, Hampshire, Oxfordshire and Leicestershire, all occurred during daylight hours – and involved the car driving straight into the back of the horse. All four riders were injured, with two requiring hospital treatment, while all four horses were killed. BHS says the riders were all wearing hi-viz.

Meanwhile, statistics released by the BHS in November show road incidents involving horses and vehicles are on the rise, with 1,037 incidents reported to the equine charity over the past year. Of those, 81% occurred due to vehicles passing by too closely and close to half were subject to road rage.

As a result, the charity is urging drivers to be careful when passing horses on the road and encouraging them to adhere to its Dead Slow campaign messages.

Dead Slow was launched to help better educate drivers on how to safely pass horses on the road. The campaign consists of four key behavioural change messages:

Alan Hiscox, director of safety at the BHS, said: “The incidents that have taken place over the past six weeks have been both tragic and extremely concerning. We are asking all drivers to slow and adhere to our Dead Slow messages.

“Year on year we have witnessed an increase in the number of road incidents involving horses being reported to us. With 81% of the incidents reported to us having occurred due to vehicles passing too close it is evident that there is still a great need for better education on how to safely pass horses on the road.

“It is also deeply concerning that close to half of riders were subject to road rage. We all have a right to use the roads and no one should face abuse for exercising this right.” 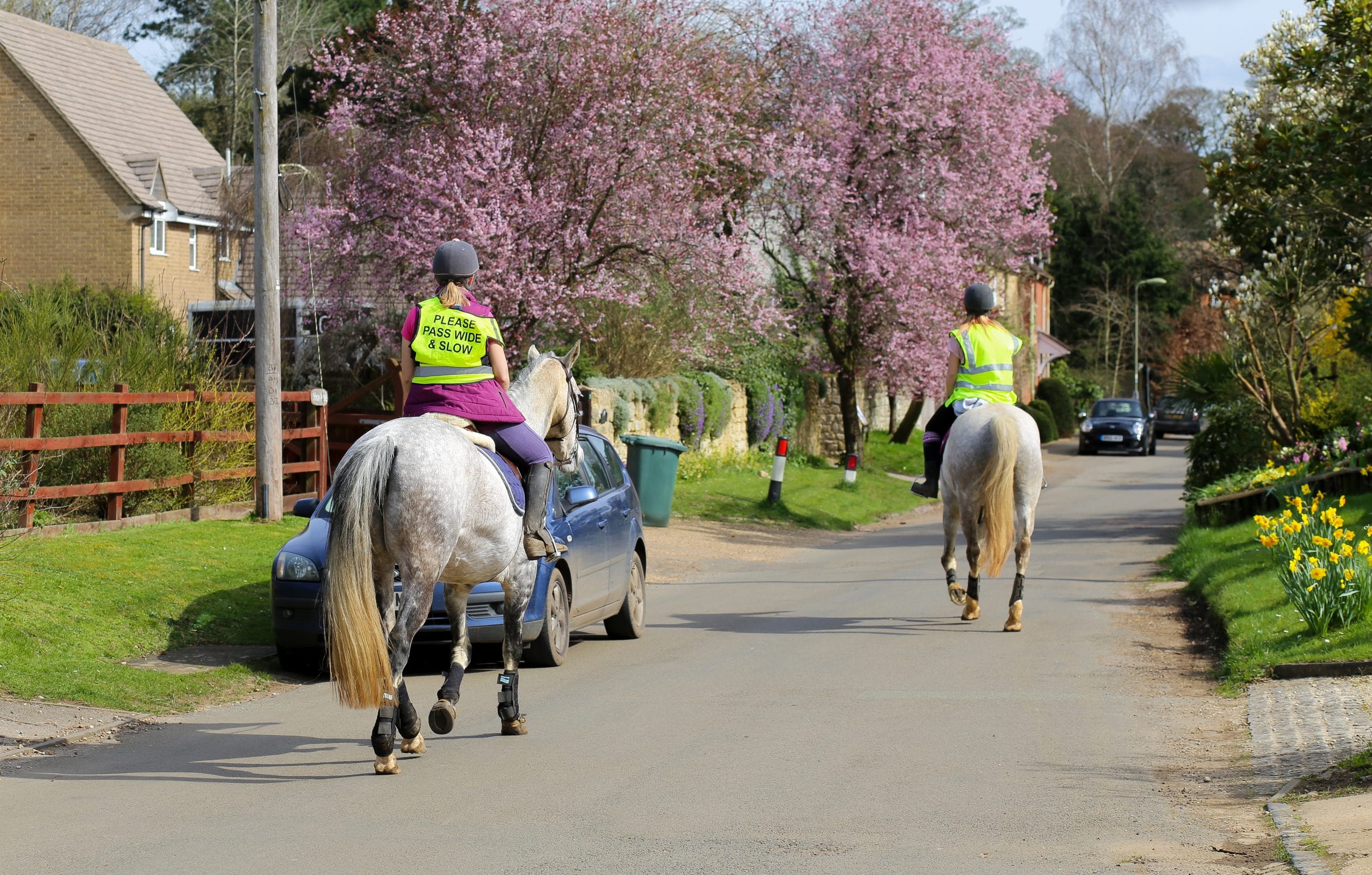