A new survey suggests there is ‘overwhelming support’ for the introduction of a 12-month minimum learning period for new drivers. Two thirds of respondents to the survey (68%), conducted by IAM RoadSmart, ‘strongly backed’ the suggestion that all learners, regardless of age, should undergo at least a year’s supervised practice before being allowed to take their practical test.

Just under two-thirds (65%) of respondents also support more post-test training, believing it would be beneficial for drivers to improve their skills. IAM RoadSmart is calling on the Government to see the long-term safety benefits of a 12-month minimum learning period – and has once again reiterated its support for the introduction of graduated driver licencing (GDL).

GDL is a scheme which places restrictions on new drivers, such as not being able to drive at night – or not driving with passengers under a certain age in the car. Its introduction has long been debated by the Government, who in 2019 committed to review and consult on GDL as part of its road safety action plan.

However, in October 2020, roads minister Baroness Vere of Norbiton said the Government is not progressing work on GDL.

Neil Greig, IAM RoadSmart director of policy and research, said: “The Government must listen to the concerns of the vast majority of motorists who clearly understand the long-term safety benefits that a 12-month minimum learning period for all new drivers would bring.

“A lifetime of safe driving starts by gaining the right experience behind the wheel. Even the Government’s own statistics show that one in five new drivers crash within their first year on the road, so a longer learning period can only help make our roads safer for all road users.” 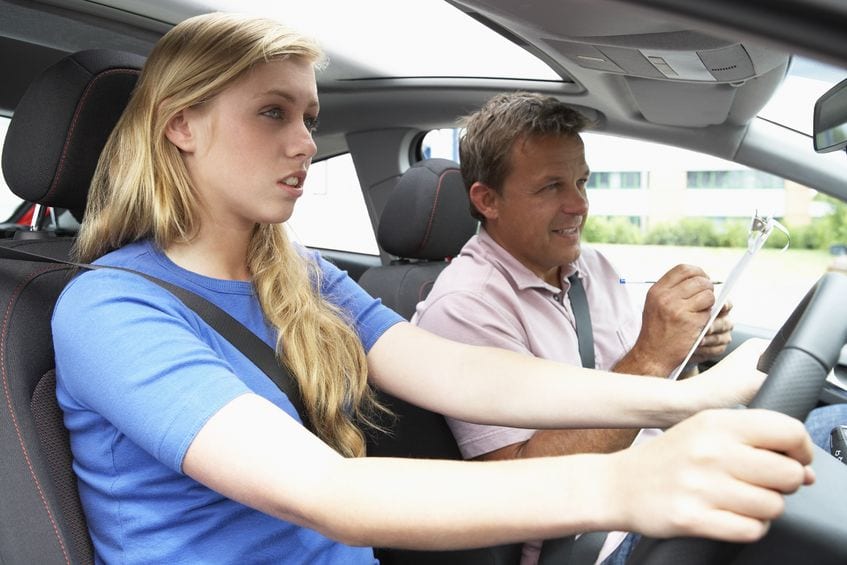