Final casualty statistics for 2018 are in line with the provisional figures published earlier in the year – showing continued stagnation when it comes to reducing road deaths. 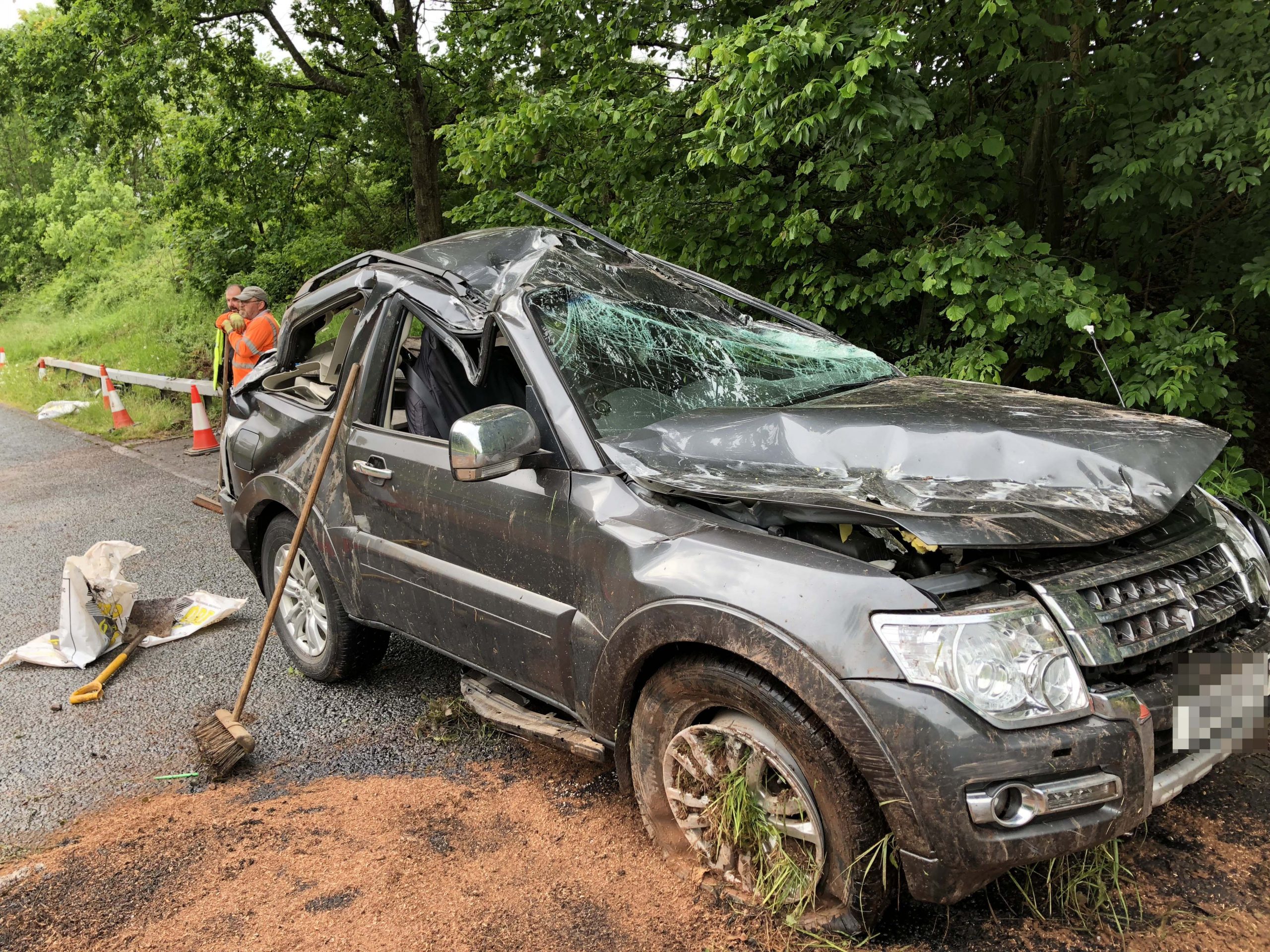