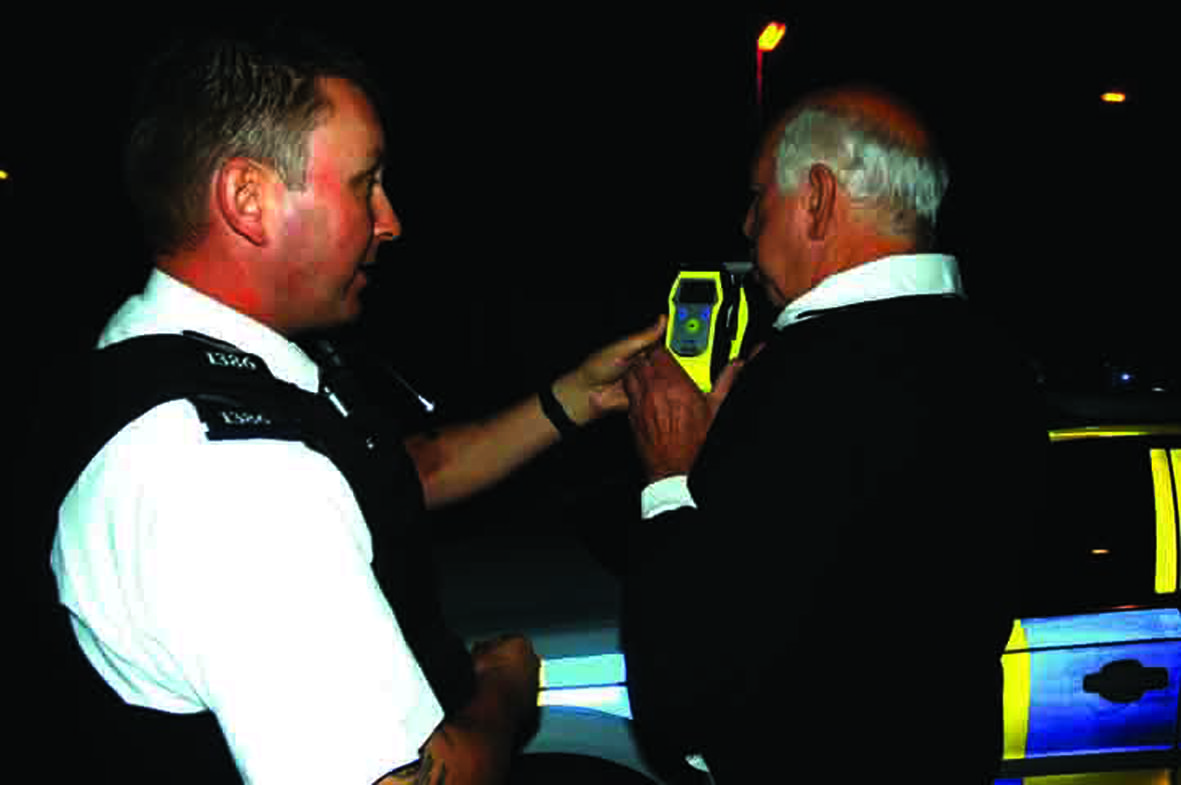 As widely reported in UK, the number of drink-drive casualties has reached a four-year high. An estimated 9,040 people were injured or killed on Britain’s roads in 2016 in incidents where a driver was over the alcohol limit, according to the Department for Transport. which highlights that There were an estimated 220 fatal drink-drive accidents in 2016. This is an increase from 170 in 2015 and is statistically significant , reverting to similar levels to those recorded between 2010 and 2014. The total number of drink-drive accidents of all severities rose by 6% to 6,070 in 2016 and is the highest since 2012.

Despite the enforcement and education efforts, a significant minority of individuals continue to drive when impaired by alcohol, whether above or below the prescribed limit. It is well documented that the risk of road traffic injury, lower back pain and collision increases rapidly with alcohol consumption.