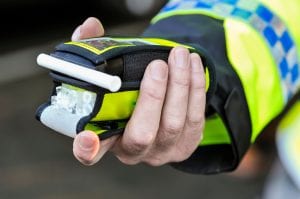 Road safety organisations are calling for action following the publication of final estimates showing a 9% year-on-year rise in drink-drive related deaths in 2017.

The figures show that between 230 and 270 people were killed in collisions where at least one driver was over the drink-drive limit – leading the DfT to produce a central estimate of 250 deaths.

The final estimate for 2017 is higher than in 2016 – when there were 230 drink-drive fatalities – although the DfT says the rise is not statistically significant. It is also 25% higher than 2015 – when the central estimate was 200.

The figure is, however, lower than the DfT’s initial estimate, published in February, of 290 drink-drive related deaths in 2017.