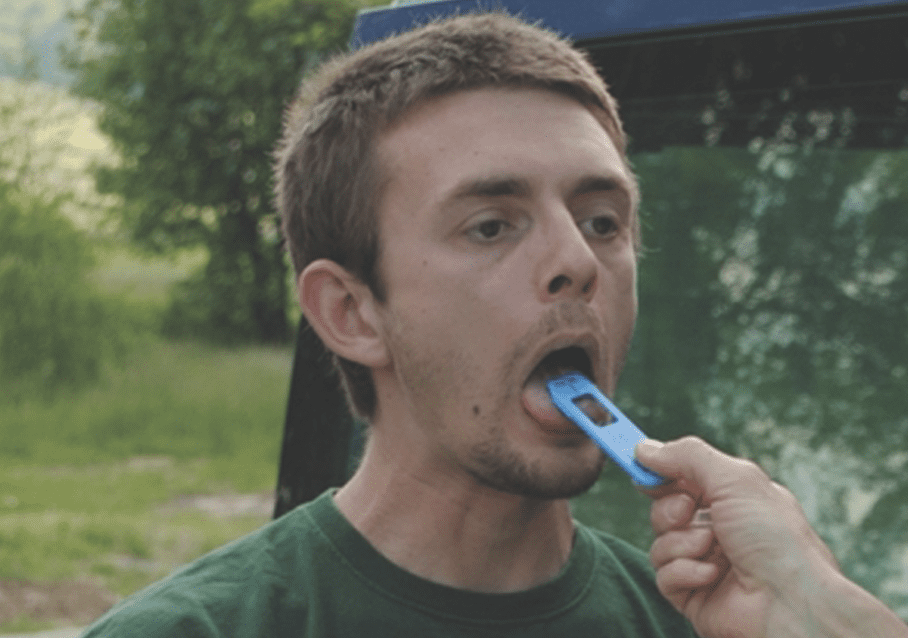 A record 10,215 cases in England and Wales were sent to court in 2018 compared with 5,368 during the previous 12 months, according to data published by the Ministry of Justice.

Since new laws came into force in March 2015, there is virtually zero tolerance for drivers apprehended with illegal substances such as heroin, cocaine and cannabis in their system.