Enforcement of an initiative to protect vulnerable road users in London from the ‘most dangerous’ heavy goods vehicles will get underway on 1 March, TfL has announced.

First announced in 2016, the Direct Vision Standard aims to tackle road danger at its source by minimising blind spots on HGVs.

Under the standard, HGVs are categorised depending on the level of a driver’s direct vision from a cab – and will be given a rating between ‘zero-star’ (lowest) and ‘five-star’ (highest). Only vehicles rated ‘one-star’ and above have been able to operate in London from October 2020. However, due to the Covid-19 pandemic, TfL delayed enforcement of the rules.

It has now announced that from 1 March anyone driving an HGV without a valid safety permit will receive a penalty charge notice of up to £550. 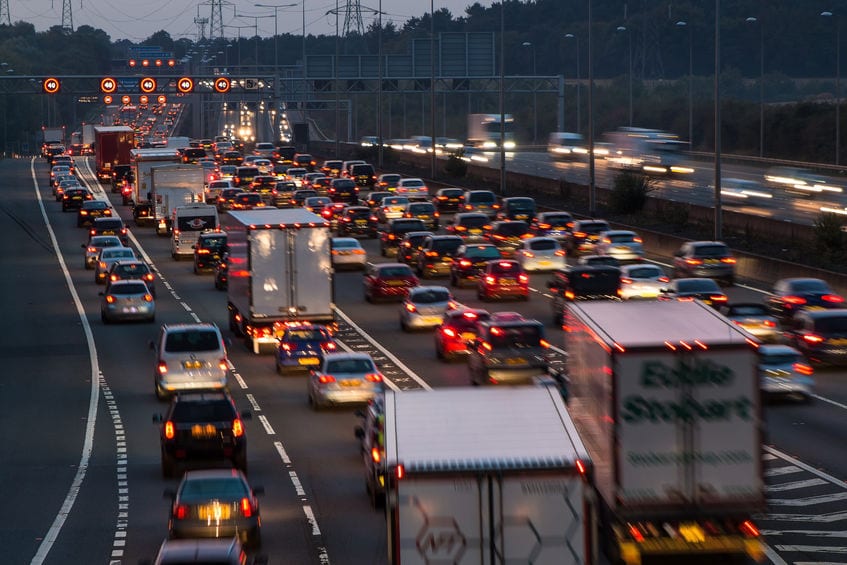