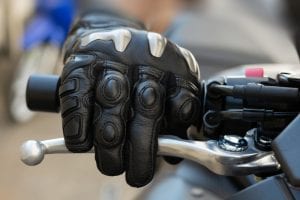 Analysis of DfT casualty statistics shows motorcyclists are 66 times more likely than car drivers to be killed on UK roads.

The analysis found that in 2018, the fatality rate per billion passenger miles for motorcyclists was 119.7 – compared to 1.8 for car drivers.

Pedestrians were the second-most vulnerable road users, with a fatality rate of 33.7 – followed by cyclists at 29.7.

The average fatality rate per billion passenger miles was 5.4.