A new report is urging the Government to carry out a ‘major’ review into drink driving, after concluding the current system is ‘no longer adequate’. The report, published by the Parliamentary Advisory Council for Transport Safety (PACTS), says while drink driving is often cited as a road safety success, progress has in fact “ground to a halt since 2010”.

Statistics show in the last decade, an average of 240 people have been killed each year where a driver was over the drink drive limit.

The PACTS report describes reoffending as a ‘major concern’, with ‘nearly one in five’ (17%) drink drive offences committed by a reoffender. It also says levels of police enforcement have decreased by 63% since 2009, leading to ‘indications that drivers believe they are less likely to be caught’. 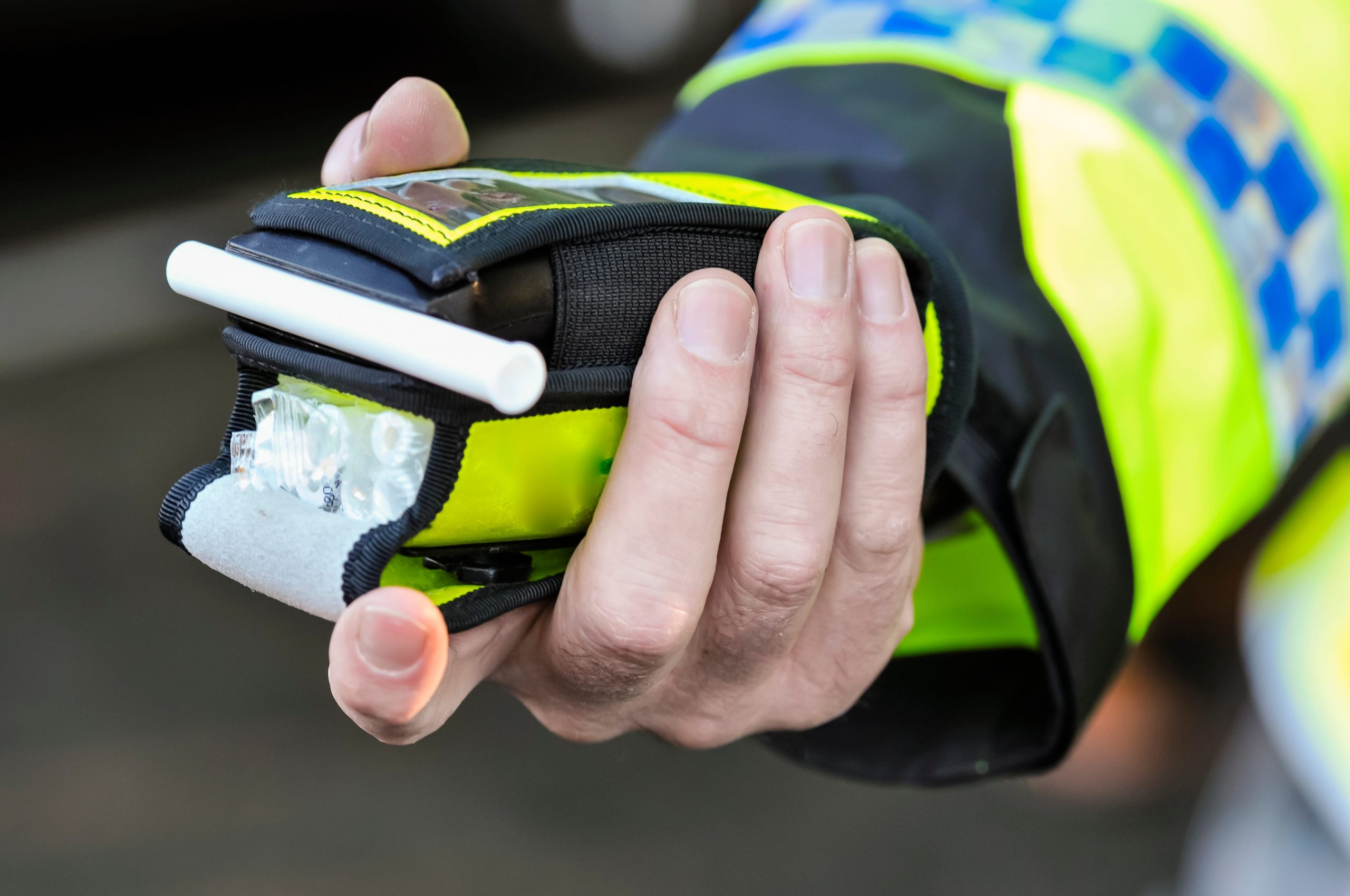 Among the issues bridged by the study, which includes 30 in-depth interviews with drink drivers, is the mental health and alcohol problems that some offenders suffer.

The report concludes that presently not enough is being done to help these people or deter them from drink driving again – adding that this issue has been heightened by the Covid-19 pandemic. PACTS calls for the introduction of specialist rehabilitation courses for those with mental health and alcohol problems.

The report also finds that drink drivers are more likely to have a criminal record than the general driving population. Since 2010, 32,025 people convicted of a drink drive offence already had a previous drink/drug drive offence – amassing a total of 107,913 offences.

The report notes the police are also increasingly detecting drivers who have combined drink and drugs, which can be dangerous at levels below the current limit. As a result, it recommends increased penalties for drivers who combine drink and drugs, as well as reforming the High Risk Offender Scheme.