Green number plates are here. Their introduction will help motorists benefit from local initiatives such as cheaper parking and cost-free entry into zero-emission zones, the Government hopes.

The new number plates, which took to the road for the first time this week, are also designed to raise awareness of the growing number of zero-emission vehicles on UK roads.

Statistics published by the Society of Motor Manufacturers and Traders (SMMT) show 86,291 pure electric cars were registered between January and November – compared with just 37,850 during the whole of 2019.

Transport minister Rachel Maclean says the move will help accelerate the transition towards electric vehicles – and builds on last month’s announcement to end the sale of new petrol and diesel cars and vans in the UK by 2030.

The new number plates can be retro-fitted to any existing vehicles, including cars, vans, buses, HGVs, taxis and motorcycles – as long as they emit no CO2 emissions at the tailpipe.

The move follows the conclusion of a consultation, inviting comments from the public, local authorities and industry stakeholders from a range of sectors including motoring and consumer groups and vehicle manufacturers, on how best to introduce green number plates. 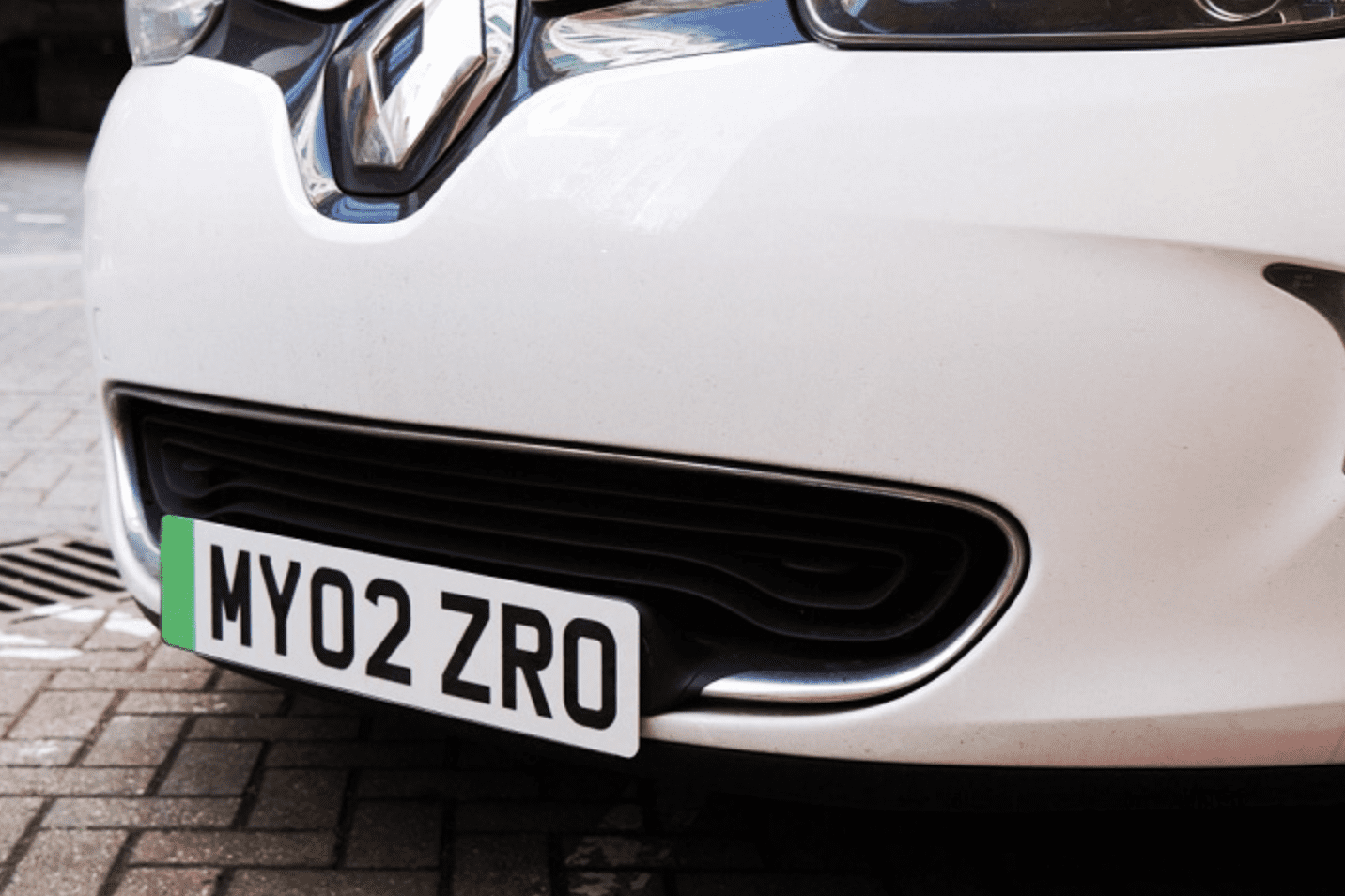