The Highway Code will be updated later this year to help road users better understand how motorways and major A-roads operate. The new guidance has been provided by Highways England as part of its commitment to improve safety across England’s major routes.

Among the updates is clearer advice on how and where to stop in an emergency, including the importance of not driving in a lane that has been closed with a Red X sign displayed. It includes the “Go left” messaging used in Highways England’s recent £5m advertising campaign.

There is new guidance on the use of variable speed limits to manage congestion and information on how safety cameras are used to ensure compliance with speed limits and lanes closed with a Red X, including the hard shoulder. 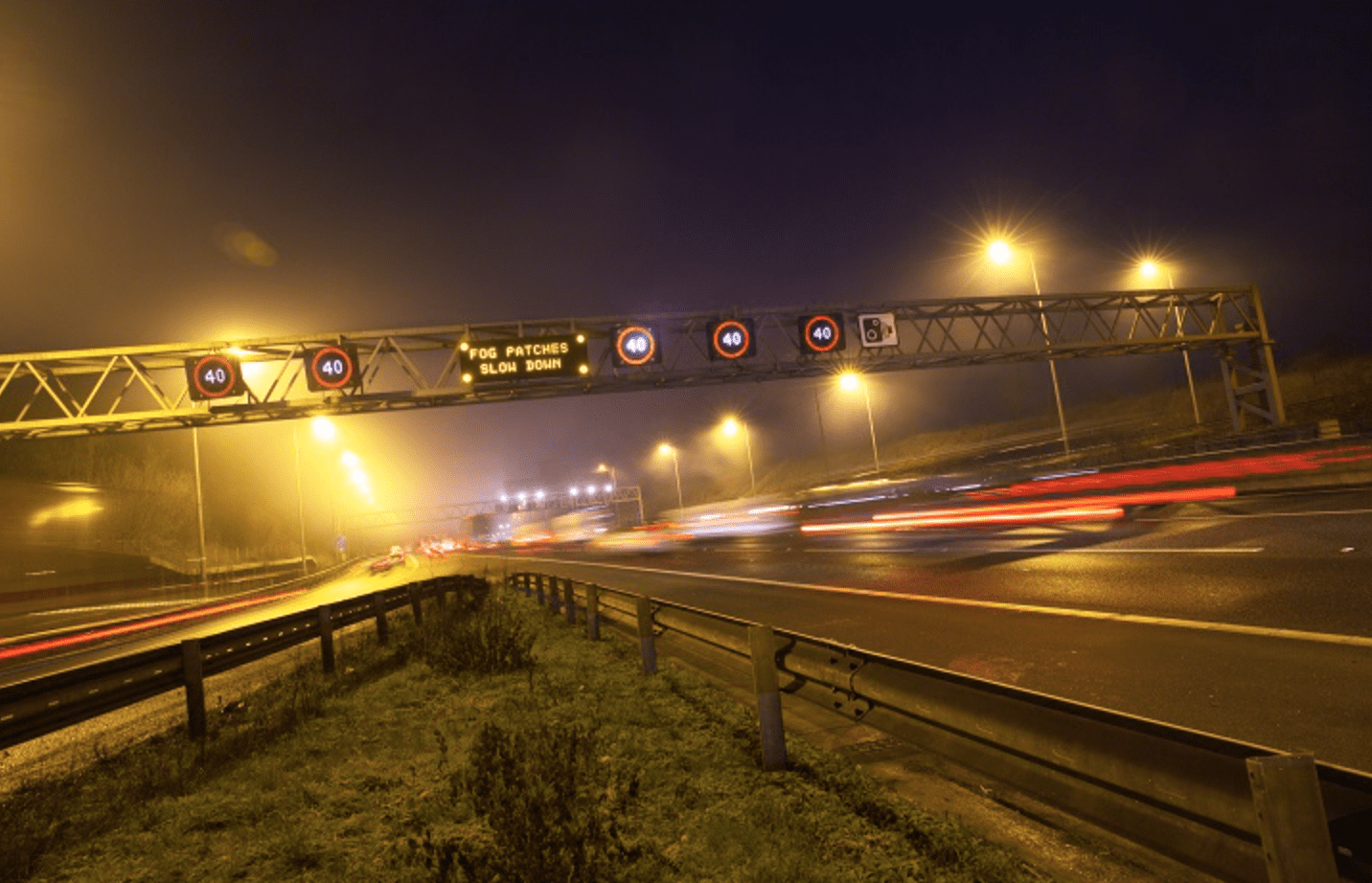