Enforcement of an initiative to protect vulnerable road users in London from the most dangerous trucks is under way – in a move described as a “major step” towards the Capital’s Vision Zero aims.

First announced back in 2016, the Direct Vision Standard aims to tackle road danger at its source by minimising blind spots on HGVs. Under the standard, HGVs are categorised depending on the level of a driver’s direct vision from a cab – and are given a rating between ‘zero-star’ (lowest) and ‘five-star’ (highest).

All owners of trucks over 12 tonnes now need a valid permit to operate in London. Those without a permit face a penalty charge notice (PCN) of up to £550. HGVs rated one to five stars received their free safety permit automatically.

The operators of lorries rated zero star – around half of HGVs operating in London – are required to fit safe systems to receive theirs. This includes: cameras covering blind spots linked to a video display in the cab an audible warning when turning left motion sensors covering the sides of the lorry at low speeds a prominent warning on the back of their vehicle. 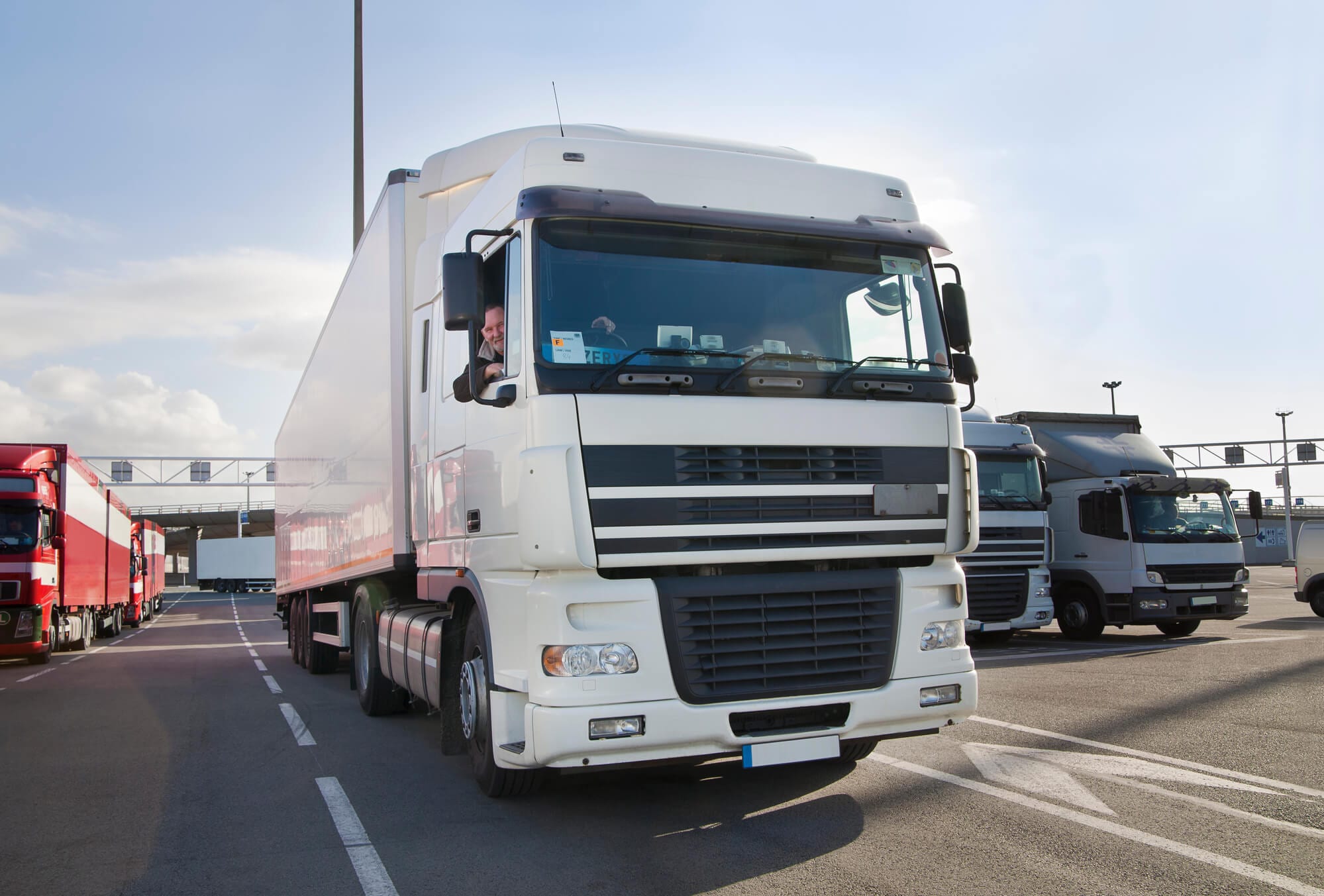