The Government is being urged to adopt a new style of casualty analysis which highlights the road users that most put others’ lives at risk, and those who rarely kill others. The report, published by the Parliamentary Advisory Council for Transport Safety (PACTS), says DfT data ‘can tie even the most seasoned road safety professional in knots’ – and can be open to ‘misunderstanding’, which in turn can lead to ‘poor policy decisions’.

The report – titled ‘What kills most on the roads’ – uses simple graphics and charts to highlight the overall risks involved with different modes of transport, including the risks posed to others. The analysis shows pedestrians and cyclists ‘rarely kill other road users’ while motor vehicles do, ‘in large numbers’. It also shows that road users are much more likely to be killed in a car, or by a car, than any other mode.

Meanwhile, for every 100 cyclists killed: 48 deaths involved a car 12 involved a lorry, 7 involved a van, 14 involved no other vehicle

PACTS is calling for the DfT to include this form of analysis in future publications – particularly in light of current investment in healthy, sustainable and active modes of travel. 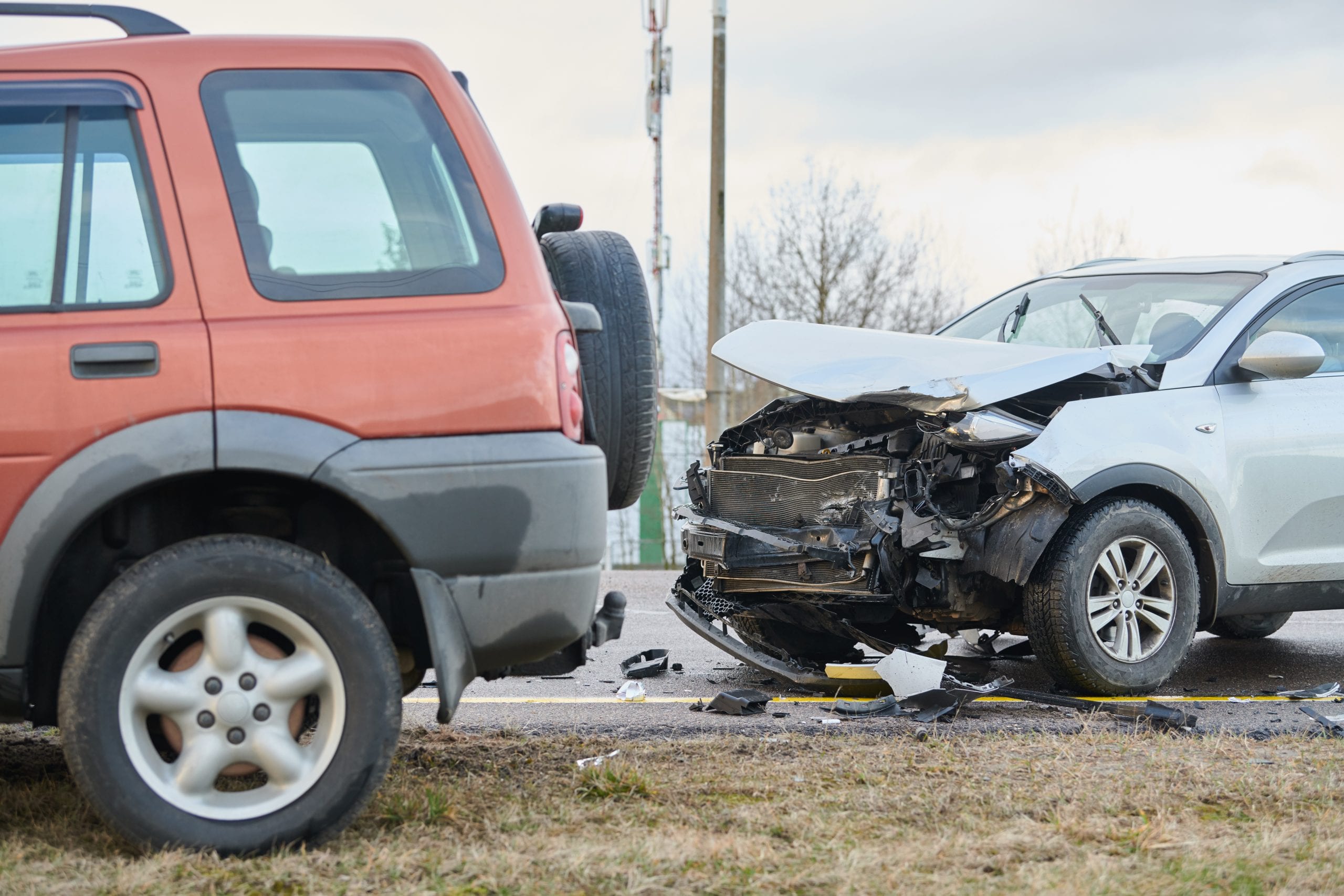