Hundreds of drivers have responded to a Gwent Police call to arms to clamp down on irresponsible and dangerous driving.

The scheme hopes to take advantage of what is called the ‘observer effect’ – that motorists may think twice about breaking the law if they know other drivers could record, and report, their offences. 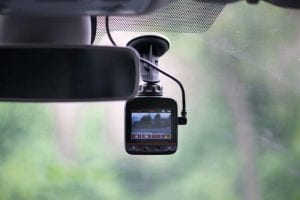