The number of newly qualified drivers losing their driving licence within the first two years of passing their test has risen by nearly 50% in recent years, new analysis shows.

The figures, obtained by IAM RoadSmart via a Freedom of Information (FOI) request, reveal there were 7,795 disqualifications under the Road Traffic (New Drivers) Act in 2020 – compared to 5,401 in 2018.

The legislation was introduced to give newly qualified drivers a probationary period of two years after passing their driving test. During this time, drivers will lose their licence if they commit offences leading to six or more points on their licence.

Once the newly qualified driver reaches six points they need to retake both their theory and practical driving tests again.

The analysis shows driving without insurance documents is the top reason drivers are falling foul of the legislation, with more than 12,000 offences detected between 2018 and 2020.

Speeding was the second highest, with more than 5,500 convictions during the same time period. 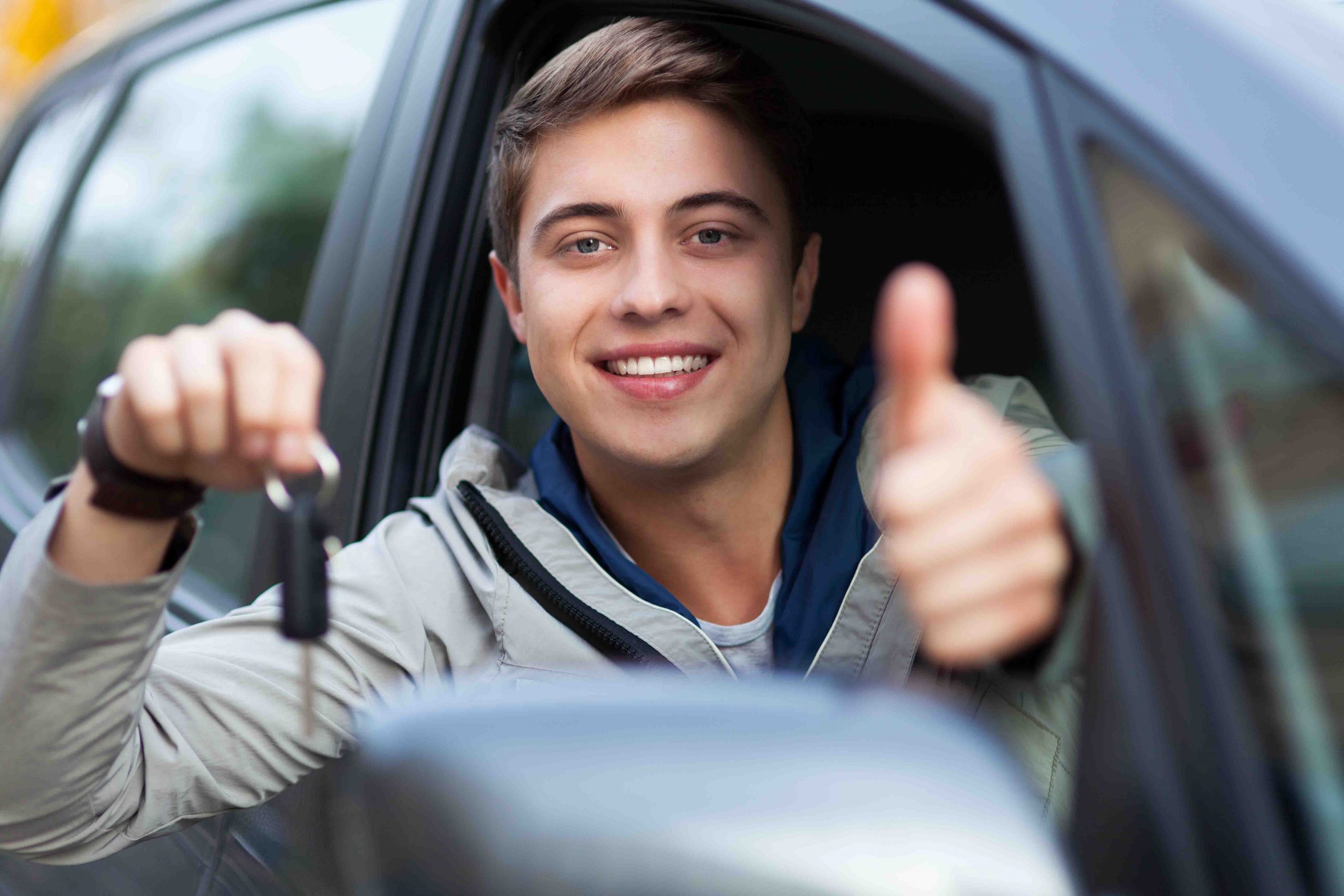