Motorists in the north east are being urged to show drink and drug driving the red card during Euro 2020 – with the backing of the region’s three biggest football clubs. Drink and drug driving typically increases during major sporting tournaments as people gather to watch the games over drinks.

Statistics show during Euro 2016, there was an increase in drink and drug driving injuries in the north east, both on the day of and the day after England’s matches. On these days, drink/drug drive injuries increased from 6% to 8% of all injuries, and those resulting in death or serious injury rose from 8% to 19%.

Road Safety GB North East (RSGB NE) has teamed up with Middlesbrough, Newcastle and Sunderland football clubs – as well as the emergency services – to urge people not to get behind the wheel after drinking or taking drugs during the tournament, which starts today (11 June). They warn that with the pandemic impacting on people’s ability to party during the past 15 months, the temptation to set up a party atmosphere – and increase alcohol consumption – is likely to be high.

Peter Slater, from Road Safety GB NE, said: “We know people are looking forward to the Euros and have lots of plans to meet up with friends and family to watch the games. 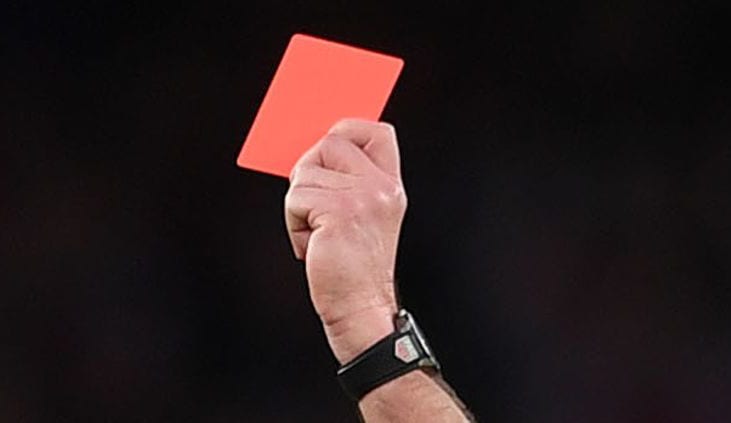