IAM RoadSmart describes these figures as “disconcerting”. The road safety charity adds that while its survey shows there has been a significant improvement towards speeding, the figures are still “worryingly high”. 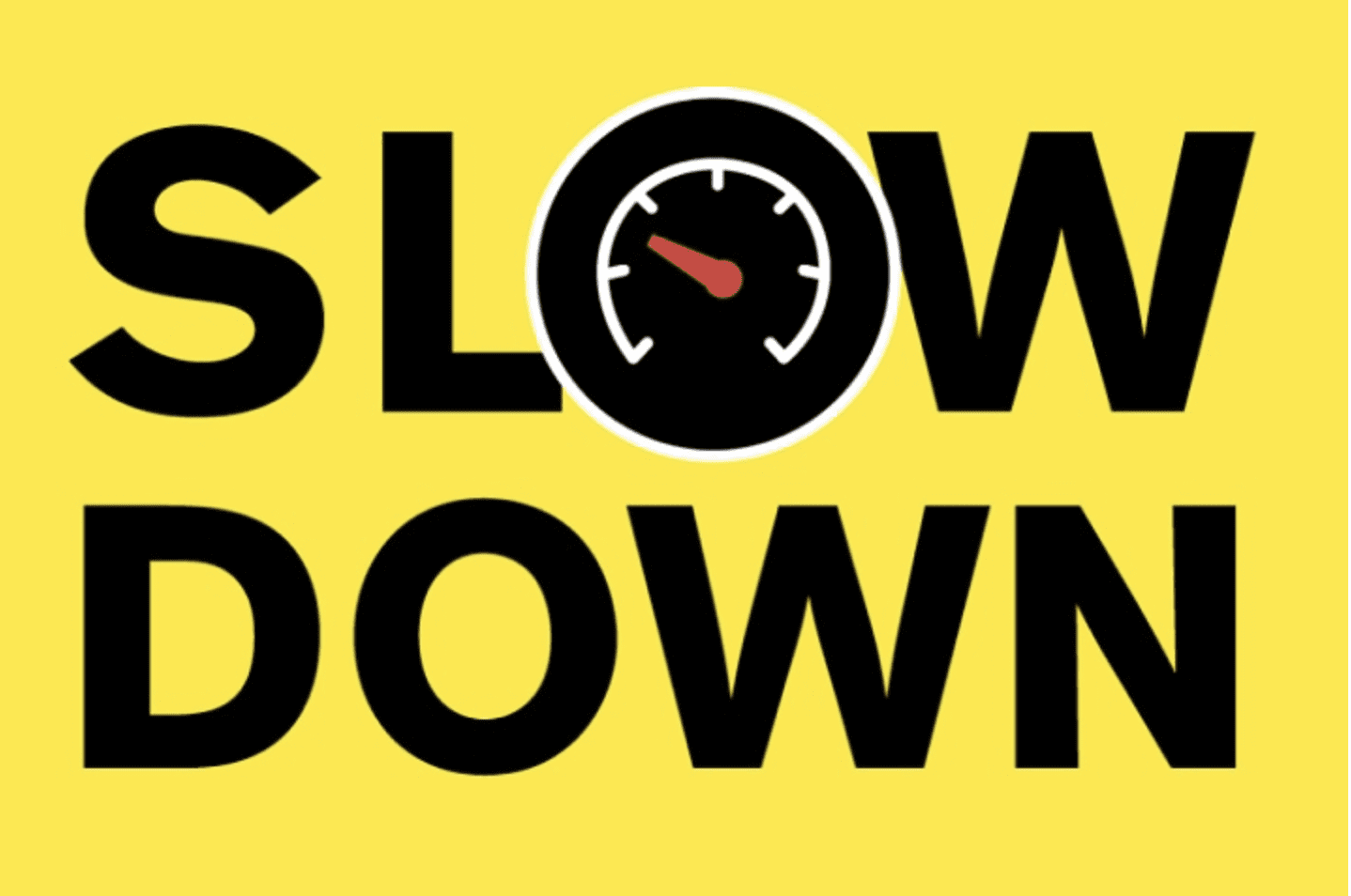 Neil Greig, IAM RoadSmart Director of Policy & Research, said: “While there are signs of improvement, the results of this survey are still deeply concerning and there is clearly much more work to do on education and training.

“Speeding consistently causes more than 4,400 casualties on UK roads each year, which is an average of 12 people a day killed or injured on UK roads.”