A new survey from IAM RoadSmart suggests that support for reducing the speed limit on all urban roads to 20mph has increased in recent years. Nearly half (44%) of respondents agreed all current 30mph limits should be replaced with a 20mph limit – a 13% increase from the same representative sample surveyed in 2014.

Areas outside schools were seen as the highest priority for reducing speed limits to 20mph, receiving support from 89% of respondents. The main reasons put forward for a blanket reduction in the speed limit are to ‘make the roads safer’ (49%) and ‘reduce accidents/saving lives’ (24%).

Meanwhile, those against argue that 20mph is too slow and that individual roads or areas should be considered rather than a blanket ban. Just over half of respondents (54%) would like the road outside their home to have a 20mph limit, higher than 44% when the survey was last conducted seven years ago.

Neil Greig, IAM RoadSmart director of policy and research, said: “Improving road safety is key but a blanket ban on reducing 30mph speed limits to 20mph speed limits isn’t necessarily the best route. “Each situation needs to be decided on a case-by-case basis, with local considerations and consultation playing an important role.” 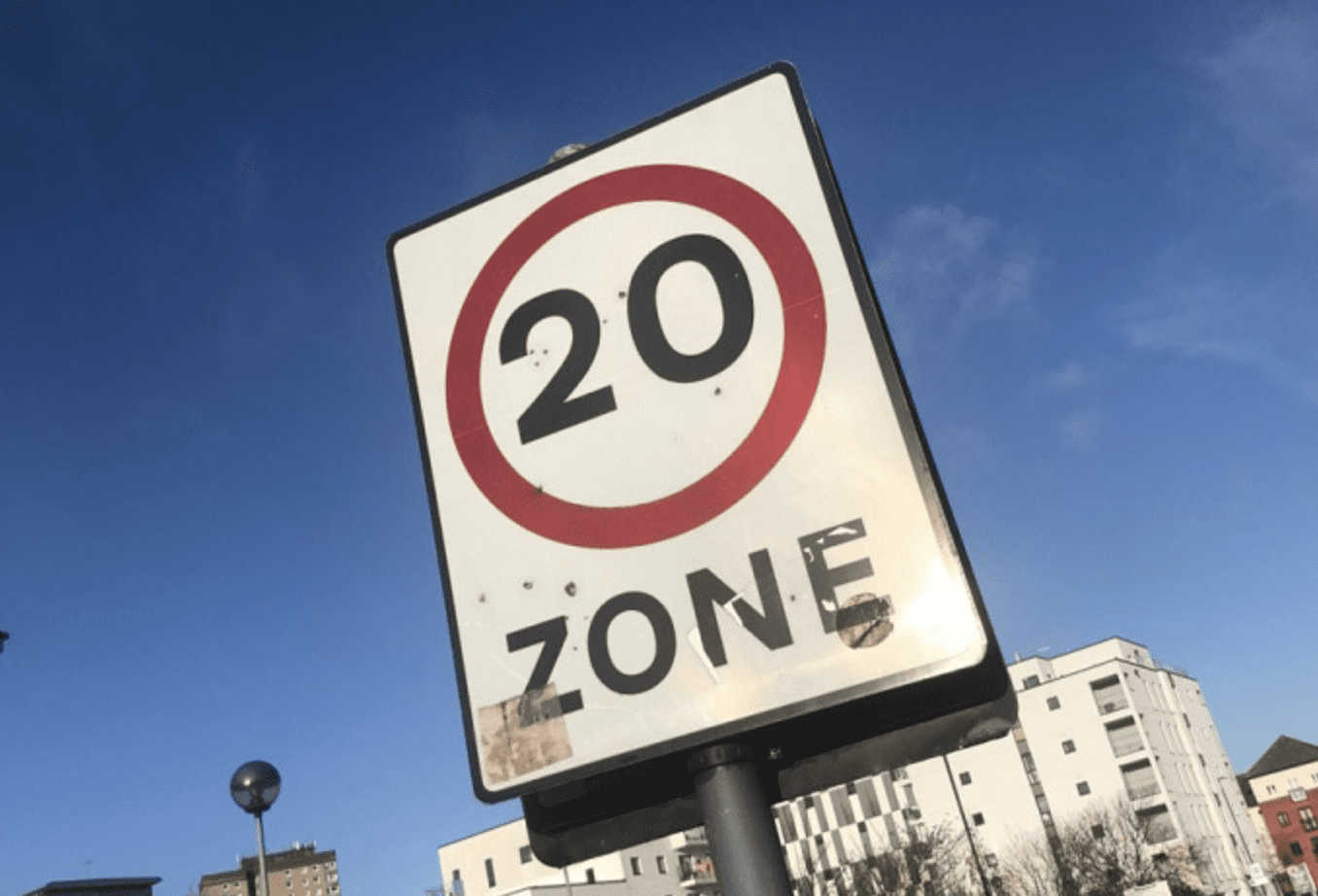