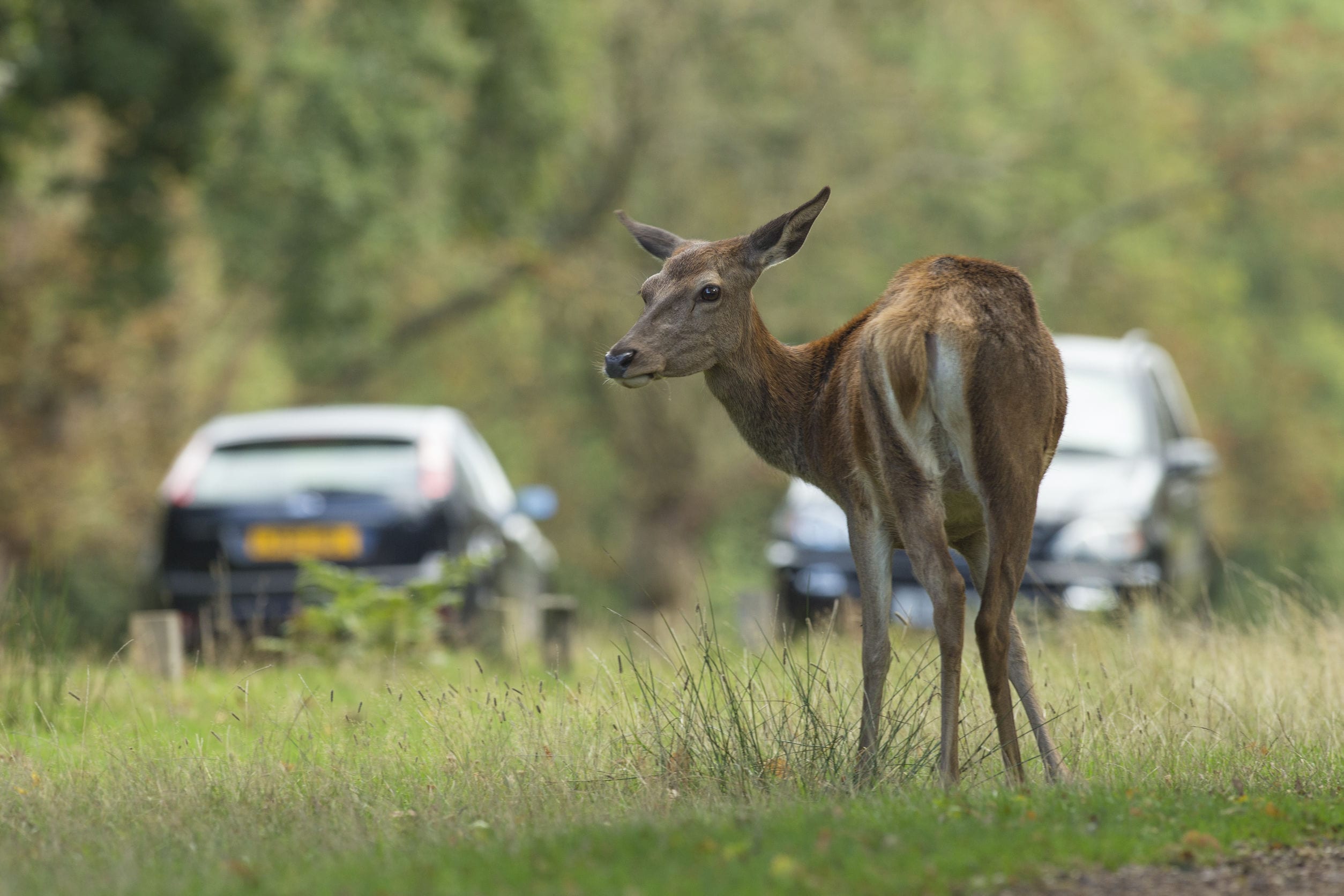 The coming weeks will see a significant rise in the risk of collisions with deer, warns road safety organisation GEM Motoring Assist. This is the rutting season, the time of year when deer – particularly fallow and red deer – will be breeding. This process makes them more mobile and brings many more of them onto the roads, says GEM.

Figures from the Deer Initiative indicate that between 42,000 and 74,000 deer are involved in collisions each year on roads in the UK. These events are thought to lead to more than 450 injuries, and up to 20 fatalities each year. Industry estimates put the cost of damage to vehicles alone to be at least £11 million.

GEM’s road safety officer Neil Worth says it’s at dawn and dusk when deer movements appear to peak. “We urge drivers to be on the look-out at all times, but to be particularly observant in the early mornings and early evenings,” he says. “And it’s important to expect deer not just on rural lanes, as it’s believed more than half of all deer strikes occur on motorways.”

“If you know your route takes you through areas where there are deer, then expect individual animals – or larger groups – to be crossing the road ahead of you. Hopefully forewarned is forearmed, so if you do encounter deer crossing it will be less of a surprise and you will be better able to avoid a collision.”

These days, it’s not only deer we should be looking out for. In some regions, such as the Forest of Dean, collisions with wild boar have exceed those involving deer.

Although wild boar became extinct in the UK nearly 400 years ago, they are now back in some parts of the country. The UK is home to an estimated wild boar population of 2,600 or more. Around 500 die in the Forest of Dean each year, either through culling by marksmen or as a result of a road collision.

Wild boar can reach 150kg in weight, meaning a collision could have severe consequences both for boar and vehicle.  The animals can be seen in daylight hours, but they usually come out after dark, adding to the collision risk.

Although there is no legal requirement for a motorist to report a crash with a deer or wild boar, police urge drivers to report any crash where an animal is left on the road, purely because of the danger presented to other road users.

Other areas where wild boar can be found include Kent, East Sussex, Bedfordshire, Devon, Dorset and Scotland.